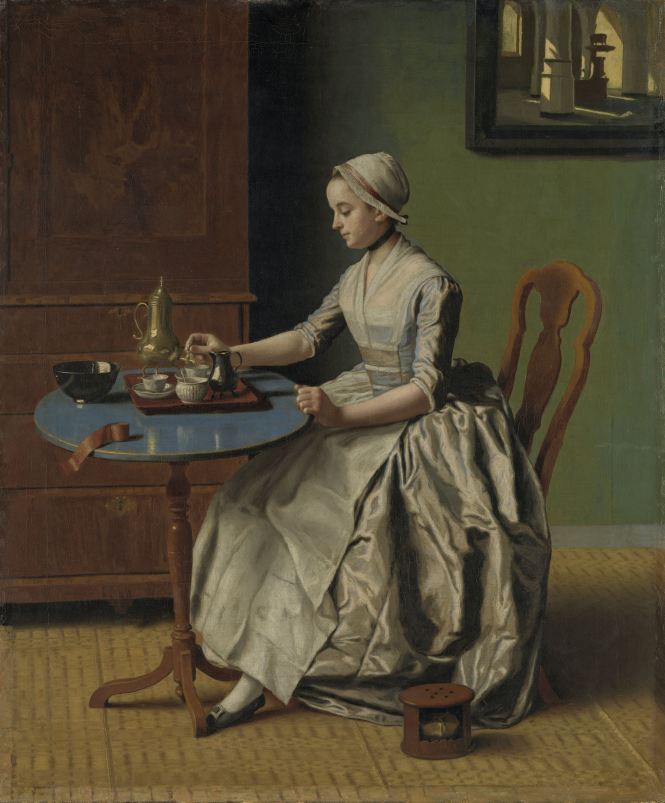 What images did the Dutch evoke during the long eighteenth century? By examining both the international importance of the Republic as well as the development and dissemination of European stereotypes about the Dutch, such as cleanliness or frugality, this conference aims to overlap and juxtapose a plethora of perspectives on the eighteenth-century Northern Nether-lands.

This conference offers scholars a platform to engage with various European perspectives on the Dutch and the Dutch Republic in the long eighteenth century. We encourage the use of a diversity of sources, ranging from ego-documents and travelogues to poetry and historiography, as well as visual material such as paintings and engravings, in order to produce a comparative, kaleidoscopic view of national images and map their dissemination across genres, languages and borders. We especially welcome papers that discuss the political and cultural use of stereotypes, as well as papers that depart from lesser-known perspectives, e.g. from Central and Eastern Europe and Scandinavia.

This conference would like to broaden the scope of imagological research in three distinct ways: 1) by combining and juxta-posing ego-documental, historical, art-historical and literary sources; 2) by com-paring relatively well-known and lesser-known European views; 3) by discussing the opinions of both foreign guests (travellers) and the reactions of their hosts (‘travelees’).

The historical demarcation should be understood in a broad sense: the conference welcomes papers on the diachronic develop-ment of stereotypes, as well as single historical events which influenced European opinions.

Suggestions for papers are:

Paper proposals (max. 300 words) should reach the conference committee by 14 December, 2018 by email: foreigneyes@ru.nl. Please include a short biography. We invite proposals on any topic relevant to the conference’s theme: European perspectives on the Dutch and the Dutch Republic in the long eighteenth century. Confirmed keynote speakers are Prof Dr Joep Leersen (University of Amsterdam) and Dr Gerrit Verhoeven (University of Antwerp). Conference website: www.foreigneyes.nl.

This conference is funded by the Alexander P. Raat conference fund, awarded by the Dutch-Belgian Society for Eighteenth-Century Studies (Werkgroep 18e Eeuw). The conference is hosted by the Radboud University Nijmegen and organized by Paul Hulsenboom MA and Alan Moss MA.